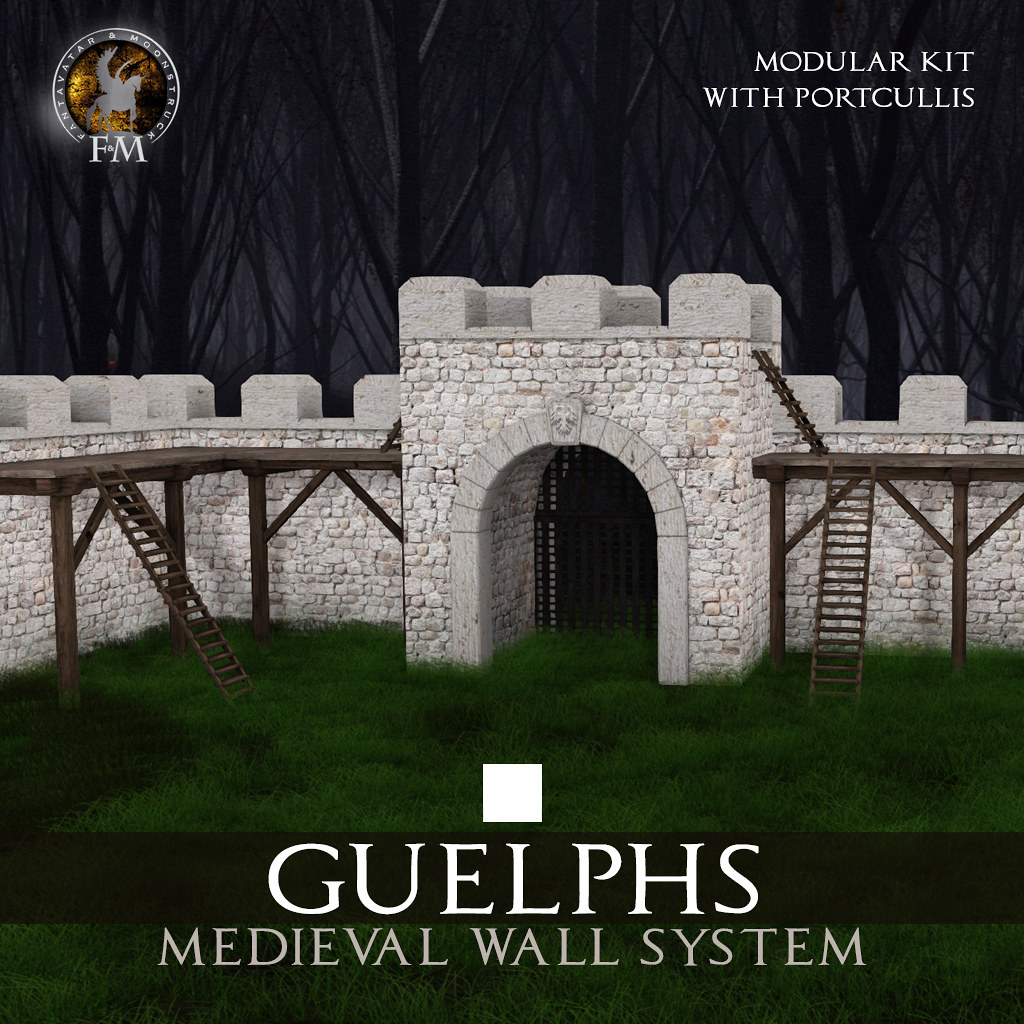 FANTAVATAR & MOONSTRUCK has added a photo to the pool: 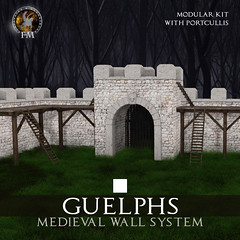 *************************
The Guelphs and Ghibellines
were factions supporting the Pope and the Holy Roman Emperor, respectively, in the Italian city-states of central and northern Italy.
During the 12th and 13th centuries, rivalry between these two parties formed a particularly important aspect of the internal politics of medieval Italy.
Families distinguished their factional allegiance by the architecture of their palaces, towers, and fortresses.
Ghibelline structures had
"swallow-tailed" crenellations, while those of the Guelphs were square.