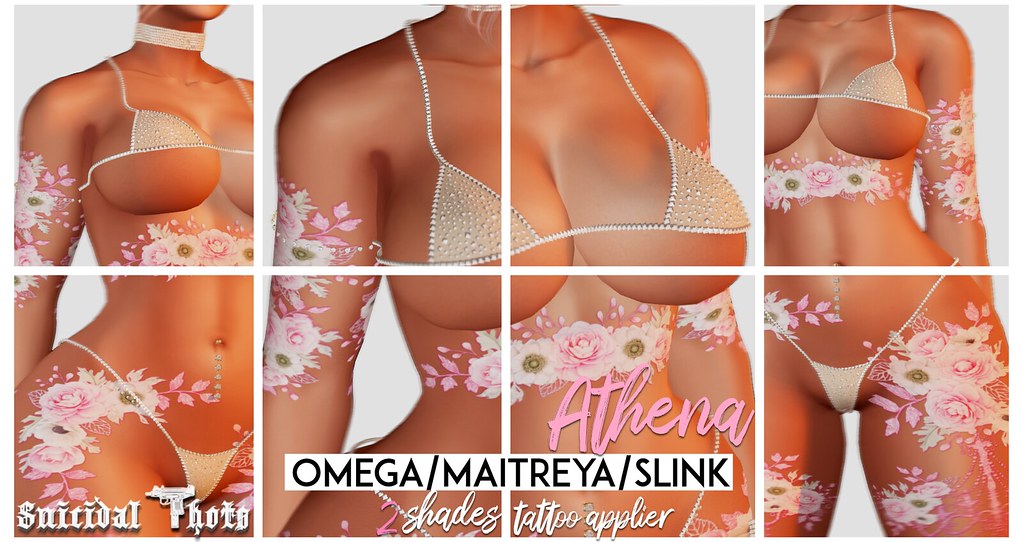 Cinnamon Cocaine has added a photo to the pool:

Named after
Greek Goddess of Wisdom and War
Athena, also referred to as Athene, is a very important goddess of many things. She is goddess of wisdom, courage, inspiration, civilization, law and justice, strategic warfare, mathematics, strength, strategy, the arts, crafts, and skill.

She is known most specifically for her strategic skill in warfare and is often portrayed as companion of heroes and is the patron goddess of heroic endeavor.