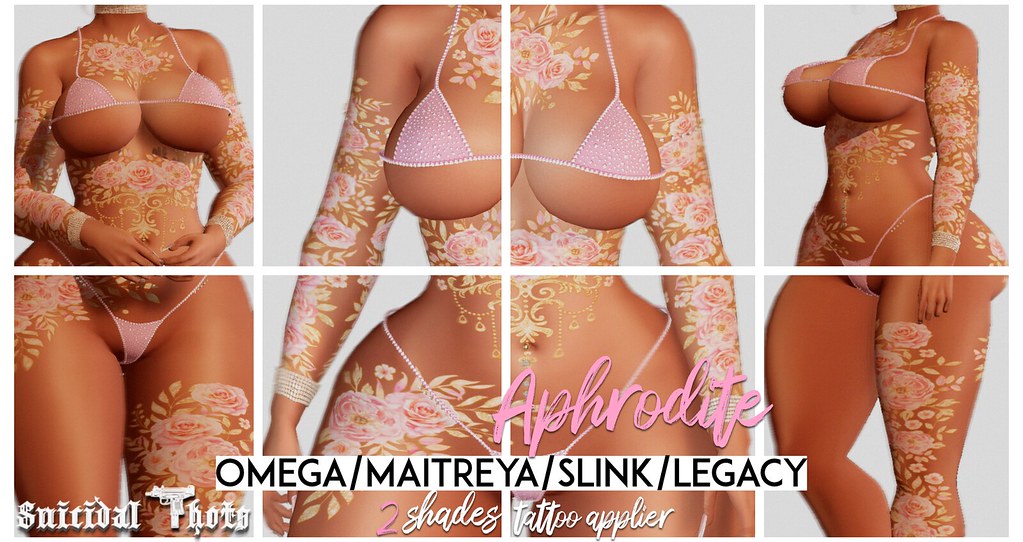 Cinnamon Cocaine has added a photo to the pool:

Aphrodite
Aphrodite is an ancient Greek goddess associated with love, beauty, pleasure, passion and procreation. She is identified with the planet Venus, which is named after the Roman goddess Venus.