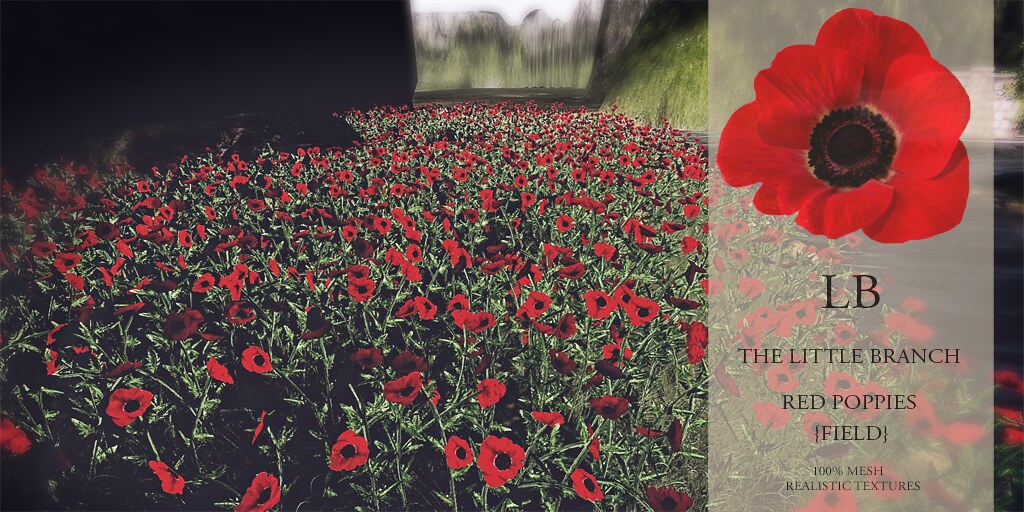 The beautiful Red Poppies are out now at The Outlet for a sweet 50% off!!

The Red Poppy is known by a variety of common names including Flanders poppy, corn poppy, field poppy or common poppy. It is an annual poppy that typically grows to 9-18” tall. This poppy is the common field poppy of Europe. It became a symbol for the blood spilled in World War I where it grew easily in the ravaged landscapes of the battlefields of Belgium notably including Flanders. Soldiers returning from World War I often had vivid memories of the wild red poppies growing in otherwise war-torn European landscapes.

In Flanders the poppies blow
Between the crosses, row on row,
That mark our place; and in the sky
The larks, still bravely singing, fly.
Scarce heard amid the guns below.

TAXI to The Outlet: bit.ly/2Y7mBin