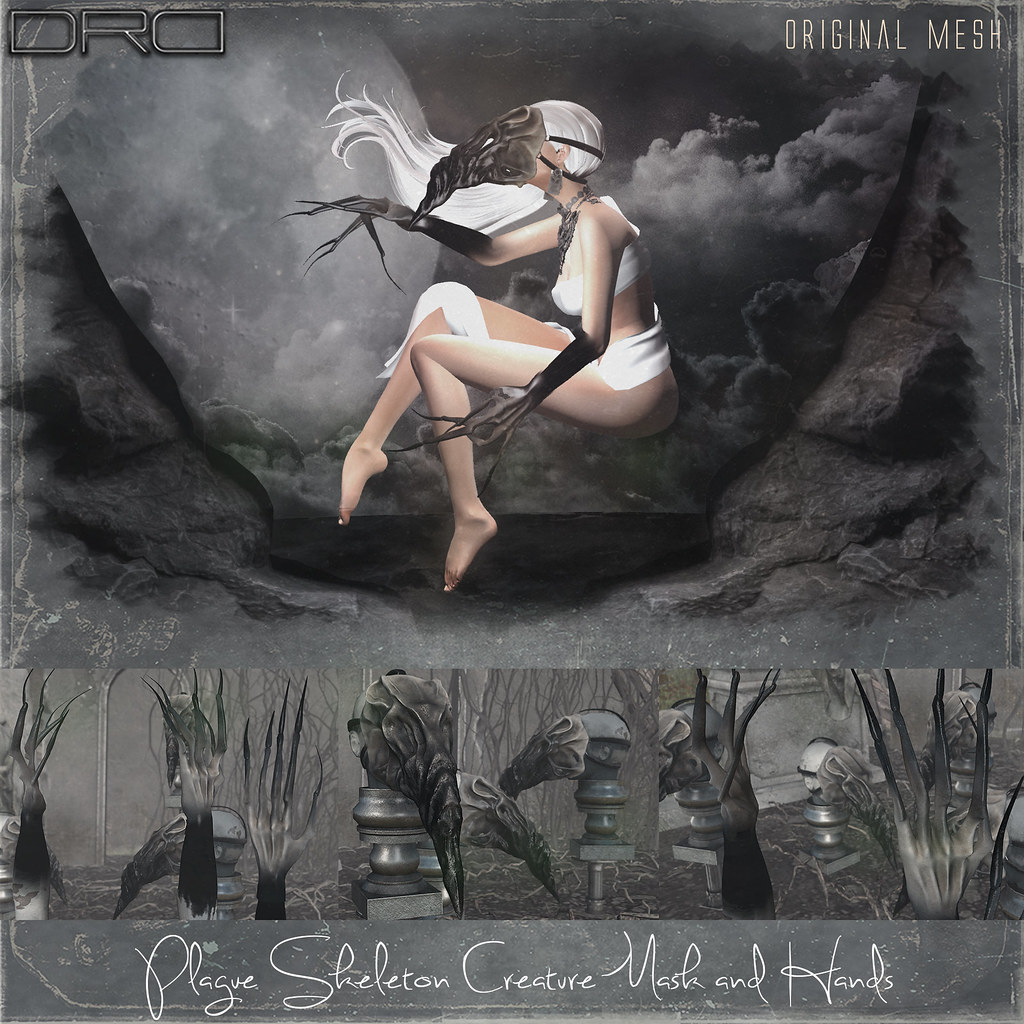 jaimy hancroft has added a photo to the pool: 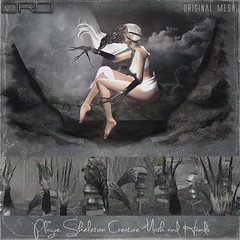 Important notice about the hands :
These Hands will get a few updates as we go along…
They were a bit of a pain in the butt lol
So i hope you can bear with us