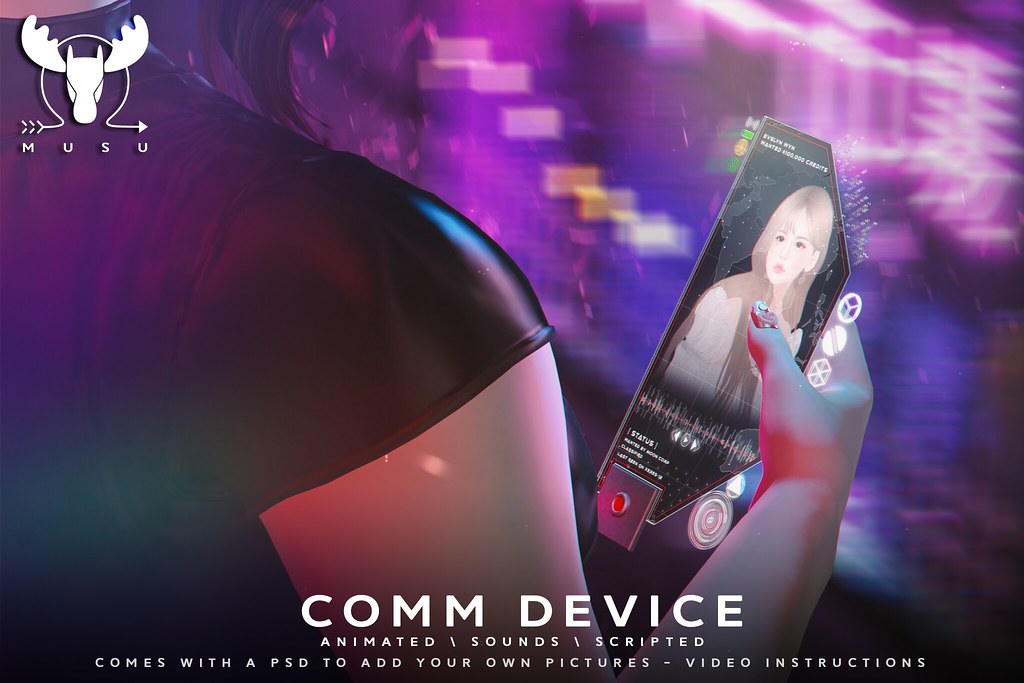 MistahMoose has added a photo to the pool: 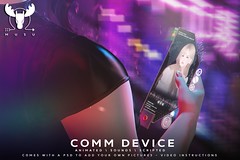 This was really interesting to make, I had to experiment with scripting and set it up in a way that can be moddable for all the RPers to make their own versions. The graphic design part of this took foreveeer!

-Left and right animations/pose
-Sound When taking out/putting away
-PSD provided to easily make custom displays
-HUD With config Notecard to hold up to 6 of your own custom displays!